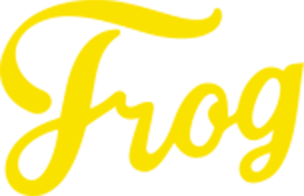 Every event,
tailored to perfection

Whatever the occasion, we'll have a space to suit across our beautiful bars & restaurants. With a variety of private and semi-private rooms, we'll work with you to find the perfect space to hold your event. Catering for everything from smaller dinner parties through to corporate events and private hire of the entire bar & restaurant. 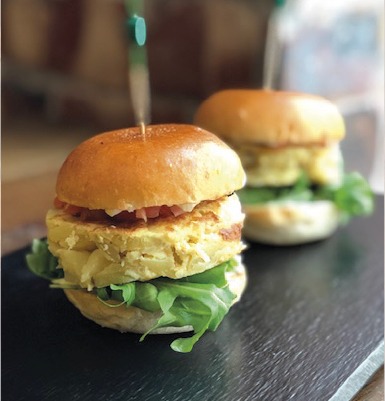 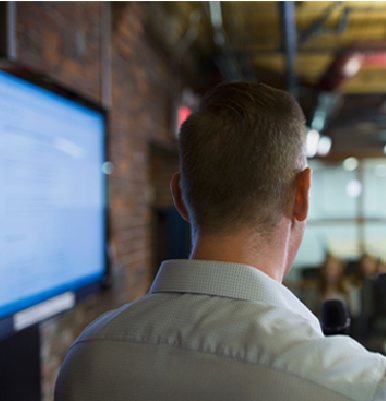 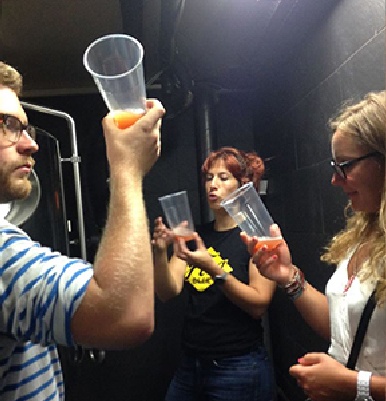 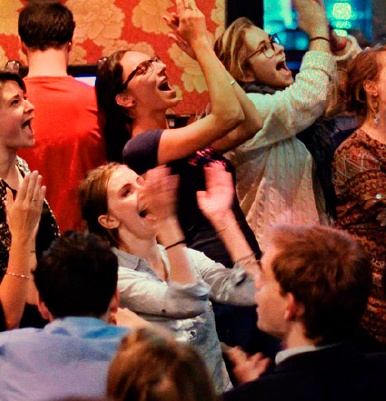 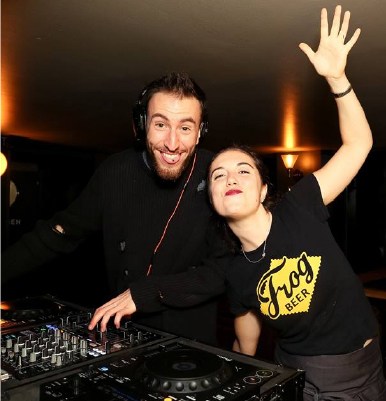 A frogpub for every occasion 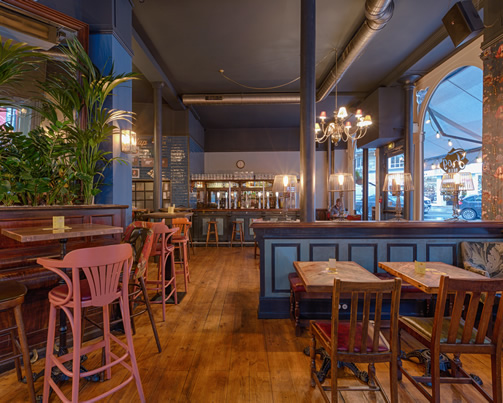 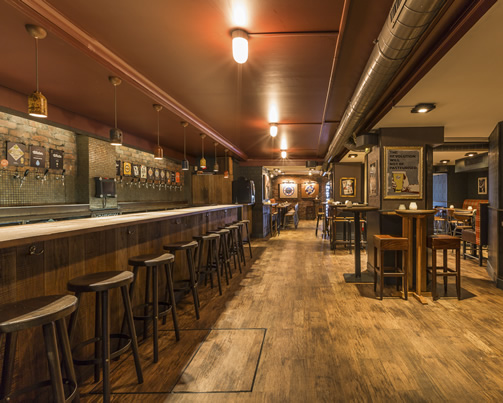 Frog&Princess is situated in a beautiful part of Paris called Saint Germain-des-prés. It is a cool, trendy bar with a professional & hip young anglophile clientele. International student nights burst at the seams and throughout the week all major football, rugby and NFL games are shown. If you are visiting Paris for the weekend, it is certainly worth taking The Frog & Princess in, and if you are an expat living in Paris it is a great place, located on the left bank, to make your regular haunt. 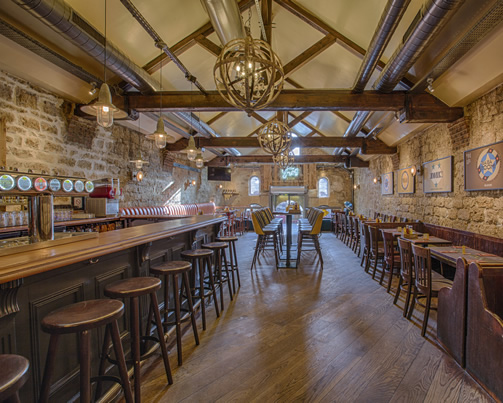 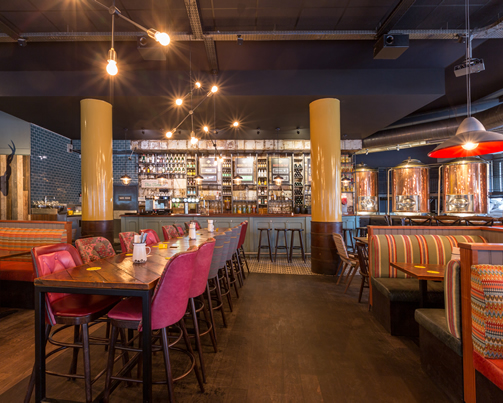 The Frog at the Bercy Village

THE FROG AT BERCY VILLAGE is situated in a historic Parisian wine chai. It has open beams, limestone walls and a split-level interior, with two charming terraces. The magnificent English custom-designed and manufactured microbrewery is a main feature in this pub & produces 10,000 pints of our six original craft beers each week.

THE FROG & BRITISH LIBRARY is situated near the National Library itself. It draws together the best of two worlds: part 'brasserie classique' (two large terraces, an excellent lunch menu, stylish design) and part pub (range of microbrewed beers, leather sofas, giant screen and excellent music). Come for lunch, or for a few jugs of our cold beer, and watch the live sport. 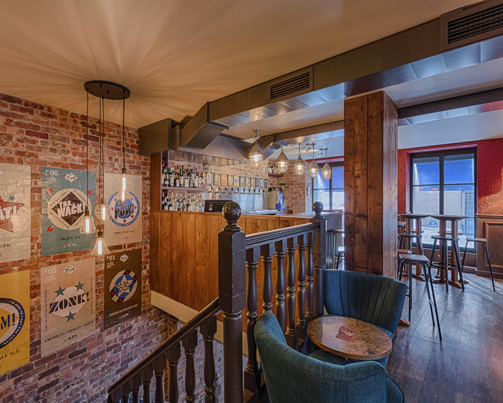 FROG XVI is situated in the 16th arrondissement, one of the capital's most cosmopolitan quarters, popular with tourists and Parisians alike. FROG XVI is stylishly decorated whilst conserving the warmth and conviviality of an English pub. We're proud to boast a magnificent microbrewery and a bar/restaurant on two levels.

FROG REVOLUTION is situated on the historic site of the place de la Bastille, in the heart of a neighborhood now as well known for its vibrant nightlife as its revolutionary past. Part pub, part lounge, Frog Revolution serves home brewed craft beer on 24 taps, as well as a finger lickin' smoked American BBQ menu and Genuinely Good Burgers till late seven nights a week. 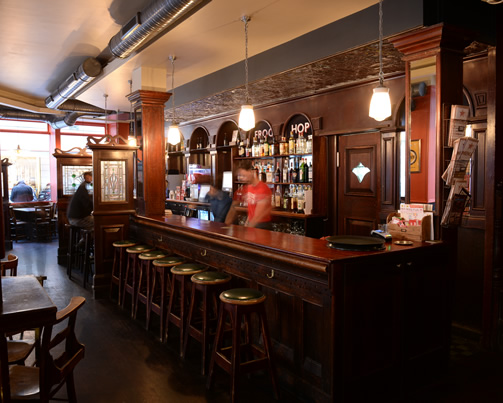 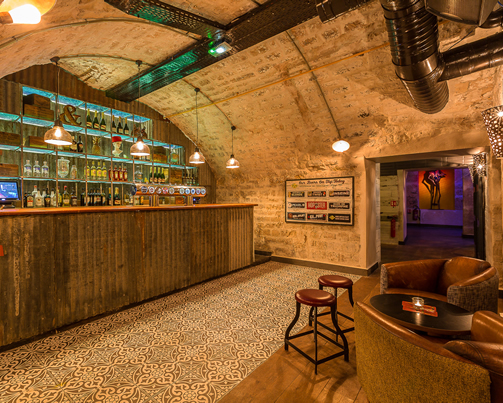 FROG HOP HOUSE is situated between the glamorous shopping of the Vendome and the bustling warren of streets that fringe the world famous Paris Opera. Frog Hop House specialises in a constantly changing range of artisan craft FrogBeer, genuinely good burgers and American BBQ & soul food.

Spread out on three floors, the pub has a modern and cosy style, lots of private spaces ideal for your private gatherings as well as business events...and an Underground Bar that will keep you up till late in the night!

The Frog & Rosbif, in Toulouse, is the first English pub & microbrewery of its kind to be opened right in the centre of the "Ville Rose", in 1998.

It's a great place to enjoy live sports or a lively pub quiz with a pint of home-brewed beer and a FrogBurger. It is also one of the hottest late-night and pre-club bars in Toulouse.

Housed in a former women's prison built in the 16th century, The Frog & Rosbif was the first pub in Bordeaux to brew its own beers. Hops and malt are sourced from the best locations throughout Europe and brewed in the middle of this magnificent stone building. International, friendly staff will be happy to give you tasters of any (or all!) of the six different beers. A great place to enjoy live sports and one of the hottest weekend-nights and pre-club bars in Bordeaux.

They held their event at a frogpub 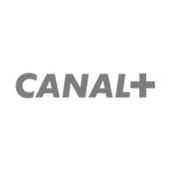 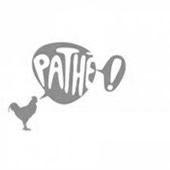 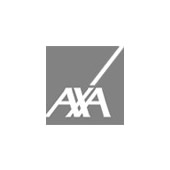 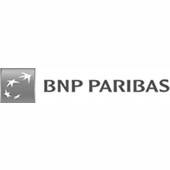 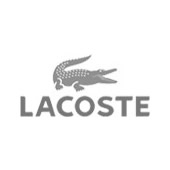